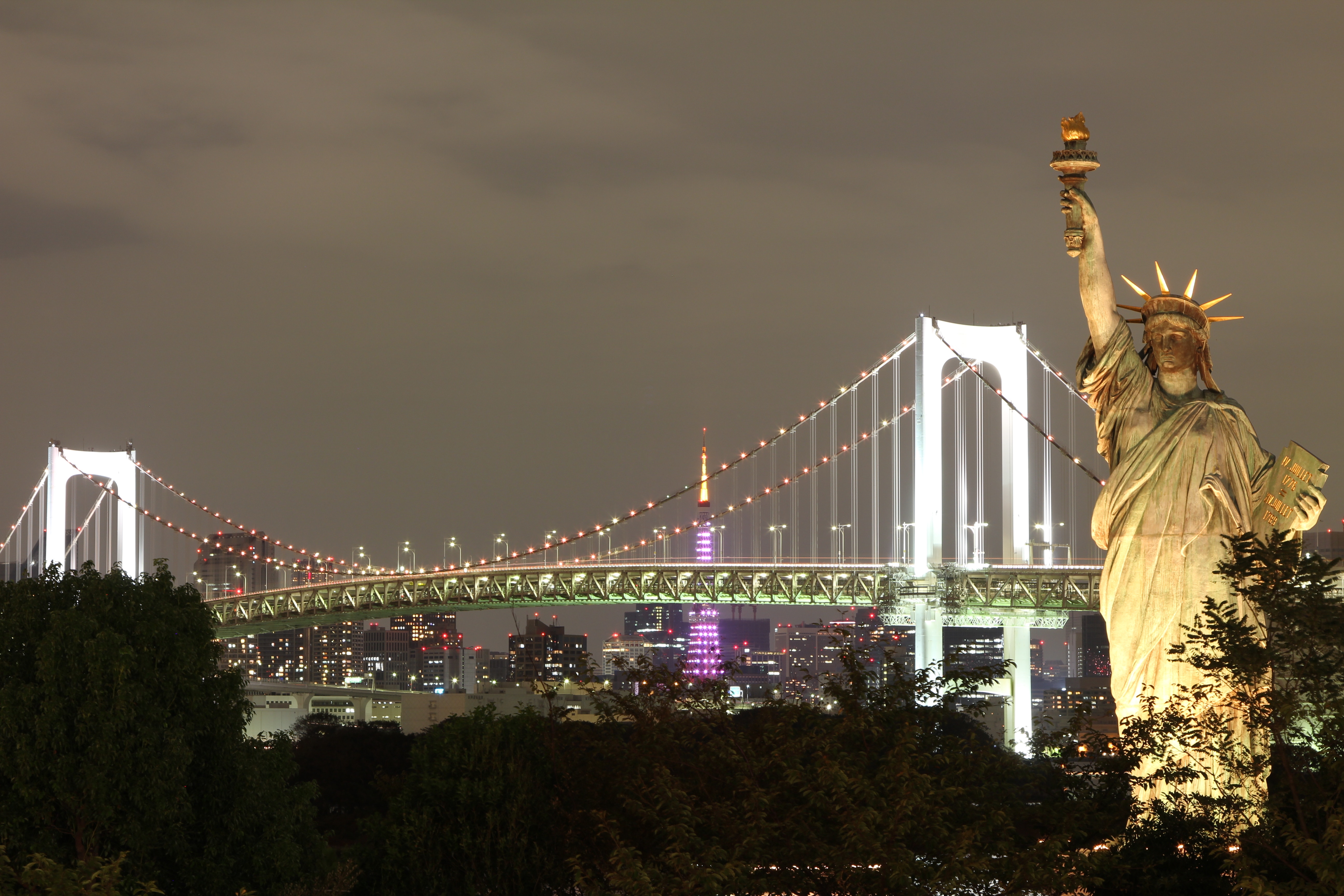 My name is Katherine and I am a Senior Customer & Marketing Strategy Manager at a leading fast-moving consumer goods (FMCG) company based out of London. I am in my early forties and a divorcee. Some months after my divorce, I entered the dating pool but soon found out that it was nearly impossible for me to be career-oriented (I will admit I lean on the workaholic side) and maintain a relationship. However the craving for a companion was there so I thought why not  try an online companion services.

The next three months of my life were going to be very challenging as I was about to be transferred to New York for an assignment by the company. I knew that the assignment would require 100% commitment from my end and there would be no room for any distractions. This assignment was an opportunity for me to show my true worth to the upper management of the organization and try to become Director of Marketing in the near future.

To avoid distraction related to finding companionship during this challenging assignment in an unknown place, I decided that I would travel abroad with a male escort from London. I had a decision to make on whether I would travel with a companion with whom I have been before or take a Hail Mary with a new and fresh partner.

I went to Gentlemen4Hire.com, which has been my go-to place for finding male companions. I had previously made arrangements from this platform for numerous personal and professional engagements.

Most recently, I booked a male escort from this website for an annual awards function at my company. I met him at my place an hour before the start of the function and we went over our cover story on how we must act as a couple and show our love to each other. We danced together and had a wonderful time and at the end of the event, we received plenty of comments.

I decided to go for someone new and opted for Dan. He was a six-feet tall, 30-year old carpenter based out of Hertfordshire. I talked to him over the phone and requested him to meet me at the airport. When I was packing, I was excited and nervous as well. I never had the company of a male escort for more than a night and here I was taking one to a trip abroad for a month.

When I reached the airport, Dan greeted me warmly. He displayed chivalry by offering to pick up my luggage. During the departure process, we got to understand each other much better.

During the long flight, we shared numerous stories and at this moment I realized that I had made the right decision of bringing a male companion along. Dan looked handsome with a muscular frame. He was calm in his interactions, which I appreciated a lot.

After we reached New York, I got busy in my busy work routine during the day. However, when I reached my hotel at night, Dan was always there, welcoming me with a smile. I would get fresh and we would go to places for sight-seeing.

One night, I was very late and when I reached the hotel, we decided that we would stay in. Dan also agreed and to overcome my tiredness, he arranged a wonderful massage for me. It took away all the fatigue and I was a new person after the two-hour massage.

The arrangement between me and Dan was for one month.  I made the most of that one month and we went to Empire State Building, the Statue of Liberty, Times Square and many other places. One evening, I had drinks with my work colleagues and Dan also accompanied me and made a great first impression as my boyfriend.

At the end of the assignment, I was a little sad that it ended so quickly but it was an exhilarating experience.