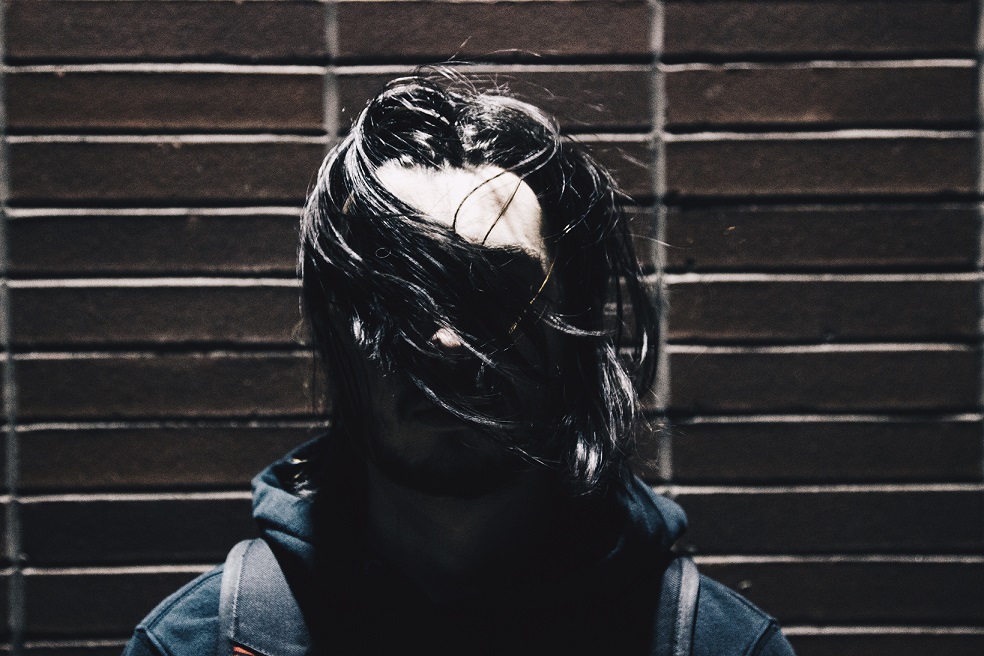 28 Nov: My Double Life as a Male Escort

My name is Shane Holt and I live in London. My day job is your run of the mill white collar job; I work as an accountant in a software company located in Greater London. I also have a second job, and that is a lot more adventurous, for I work as a male escort in the evenings. I was introduced to the industry back in 2008 by one of my friends while I was doing my BA (Hons) in Accounting and Finance from London Metropolitan University. Initially, I became a male escort to pay for my studies but after completing my studies, I realized that I had built a solid reputation and a decent clientele, plus the fact that the side income was a substantial amount added to the charm.. Presently, I live with my partner Hannah in our two-bedroom apartment in Southwark. She works in a PR agency. My partner is fine with both my jobs, however I have never revealed my side job to any of my “day job” employers.

I am 36 years old and I realize that I am at the peak of my career. I am six feet tall and consider myself reasonably attractive and overall a well maintained body. From an early age, I have always liked meeting new people and socializing. Unequivocally, it has aided me in my work also.

In the past nine years, I have been able to form a diversified set of clients coming from various backgrounds. They all have their own distinguished requirements, which I try my best to fulfill. I still remember my first client vividly. She was a lady in her mid-twenties in an advertising firm. She was the rising star at her company and needed a plus one for a corporate event, where she was getting rewarded for her outstanding work. She needed to show that she had a personal life as well outside of work too. I was also a little nervous, but we met a couple of hours ago before the corporate event and formed a cover story of how we met. We agreed that we met a supermarket. I presented myself as her boyfriend working as an accountant. We were able to form a great bond and she hired me as her cover boyfriend for the next one year before relocating to Liverpool. I have used the meeting at the supermarket storyline numerous times after that.

Once, a client took me to a football match between Chelsea and Manchester United at Stamford Bridge in early 2014. Although, I am a Tottenham Hotspur supporter, I remember Samuel Eto’o scoring a hat-trick and the look on the face of David Moyes said everything. It was her first time in a football stadium and wanted the company of a man, who knew the way around the crowd. Most people think that an escort needs to get intimate with all his clients. This is not the case. On numerous occasions, women have hired me as company only. They feel the need for pampering by a male compatriot, who takes them to a movie, wines and dines them.

Meanwhile, juggling between my two jobs, I must take care of my physique also. I go to the gym daily at 6 am to remain in top condition. I alo take care of my diet. There is no compromise on diet and exercise. I am an amateur chef too and in my free time, love cooking for my partner. The most hectic time during the year is the holiday seasons, where I have to juggle between my personal and professional commitment. Numerous client want me to accompany them at Christmas and New Year parties. However all’s well that ends well, and this year has lead to a good pay day so far.