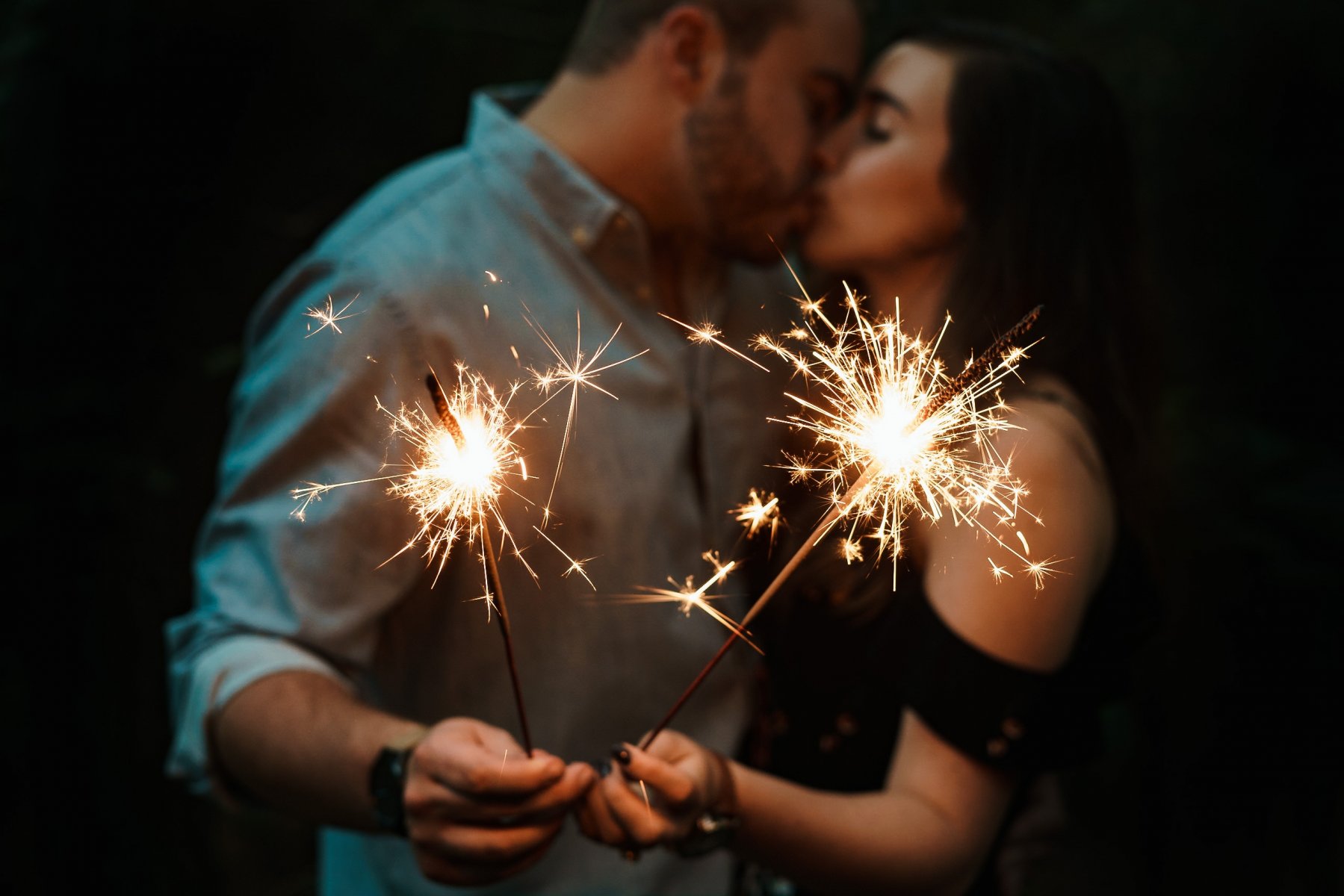 27 Aug: How Being A Male Escort Found Me A New Relationship

Most people when they think of male escorts, their minds immediately visualize prostitution or stripping. Of course, sex does happen but this is on your own accord. Male escort agencies do not offer sex on the menu to their clients and most often the clients themselves are not interested in it. However, a male escort can be too good at his job and that will prompt the client to grant him an all access pass to the cookie jar.  As the male, obliging is at your own discretion.

For a long time I had not been in a serious relationship and since I started escorting, my relationships were either professional or casual sex with people I had met through my regular living or escorting job. There’s a stigma attached to being a male escort, it isn’t something I broadcast to everyone and so, for this reason, no names. Even if wanted to pursue a long term relationship, most women seemed to be put off by the idea of sharing their man’s time with other women.

I was also getting weary of the not so genuine relationships I often had to have with my clients. Of course, this was part of my job, it’s in the job description. Still, I did have the desire to meet someone and settle down, and I felt if I kept up with being a male escort for too long without an anchor I might eventually become so accustomed to an unreal attraction that I wouldn’t be able to tell the difference anymore.

I think I just grew tired of it. Don’t get me wrong it was fun at first, you know no strings attached, no drama.  That kind of thing kept me going, and then it was the money and paid vacations too. Still, I yearned for a real relationship and could still focus my energy on my job as a male escort.

How I found a new relationship you might ask.

Well, I had this client of mine, she was beautiful but shy and very low on self-esteem. Actually, she wanted me to help her get her mojo back on track. We often went out on weekends and sometimes I would take her to a flat I rented. Nothing too fancy but very modern and stylish. It had a standard bedroom, stainless-steel kitchen, a large flat-screen TV hooked up to a sound system and an acoustic guitar on a stand. I am not a guitarist, the guitar was there for show but I did learn how to play a couple of songs which often came in handy when asked to play something.

Anyway, dinner dates turned into long late night hours and it progressed from there. Needless to say, we are both happy in our relationship. She understands me and is comfortable with  being a male escort, but we have rules. That’s how confident she is now.

So now I have the best of both worlds and feel like a very lucky man!