COVID-19: The Steps We're Taking To Protect You Learn More
Gentlemen 4 Hire > News > Male Escorts > How old should a male escort in London be? 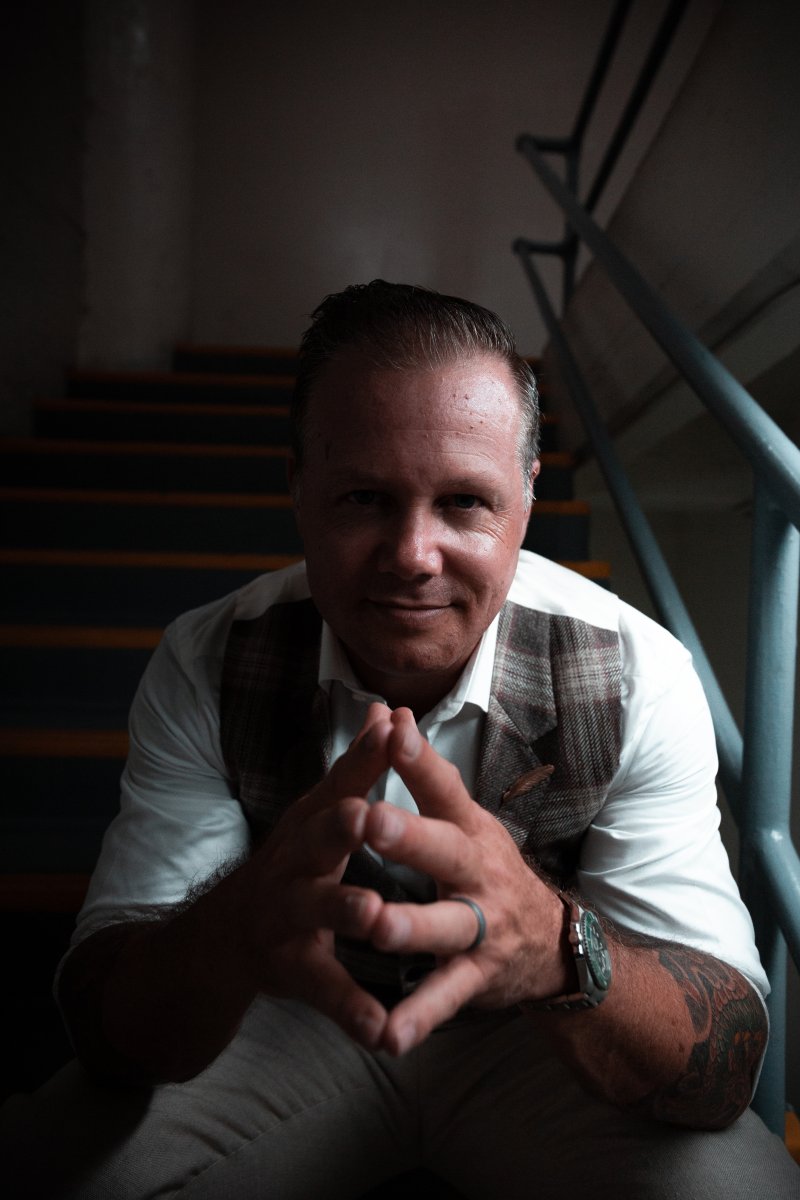 20 Oct: How old should a male escort in London be?

It wasn’t my fortieth birthday – though I admit I was almost forty!  – and I wasn’t having a midlife crisis. I didn’t just wake up one day and think, “I don’t want to go into work today.  I’m tired of telling other people what to do.  I’m tired of being told what to do.”

I’d actually been feeling that way for a year or so, and in that year I’d been thinking about a new profession.

I’d been thinking about becoming a male escort. Not a gigolo, mind you, but the respectable profession of male escort. My wife – who was and still is employed – told me that she met many business women who bemoaned the fact that they had to go to functions alone because they were between boyfriends, or spouses, or the man in their life wasn’t quite suitable for a black-tie event. Things like that.

Would a forty-year old be able to get a job as a male escort, I wondered.

“Of course,” she said. “A businesswoman in her fifties or sixties is not going to want to go to a black-tie function with a man young enough to be her son. She’s going to want a man who is knowledgeable about the arts, has been to see a few plays, can talk with her intelligently on a variety of subjects. Who knows when you should drink red wine and when you should drink white.”

I could certainly do that.

“I am erudite,” I said slowly.

“You’re also handsome,” my wife said then, coming over and hugging me. “You keep fit. You’ve got a great sense of humor.”

I took her hand.

She kissed me. “The women you’ll be escorting want your companionship and your sense of style.  I’ll get everything else.”

So, I visited a few male escort agencies, and decided which one I’d like to work for.

And my wife was right. They needed escorts of all ages, to suit all types of clients. I was hired immediately, and for the last few years I have spent my evenings at plays, at concerts, at dances, and at dinners, meeting a wide variety of women, each with a fascinating story to tell.

And each morning I get up and kiss my wife!

Women who hire a male escort for the first time can be very nervous. They’re not sure what to expect. I put them at their ease by talking about my home life – about my wife and what I used to do for a living before I decided I wanted much more variety in a profession.

Knowing that I’m happily married sets them at ease, as does the fact that I’ve had a career and am experienced in business matters.

Not that they ask me about business matters – I’m just saying that they know that I know where they are coming from if they comment on the stresses of their day in dealing with clients or their subordinates.

And when we go out to dinner most of them – not all, but most – enjoy it when I choose the wine for dinner. The escort who is an expert on wine and food pairings can go a long way in London!

Art galleries? I know a Van Gogh from a Matisse. I can talk about Impressionists and Expressionists. Theatre? I can quote any one of Hamlet’s soliloquys with the best of them, but I’m also not above something like Agatha Christie’s The Mousetrap. (You may be surprised how many businessmen visiting from the United States want to see that iconic play over something more intellectual!)

So frankly, it’s not about “how old” a male escort in London should be. It’s about how mature they are, how sophisticated, and how much they enjoy meeting new people and sharing new experiences.