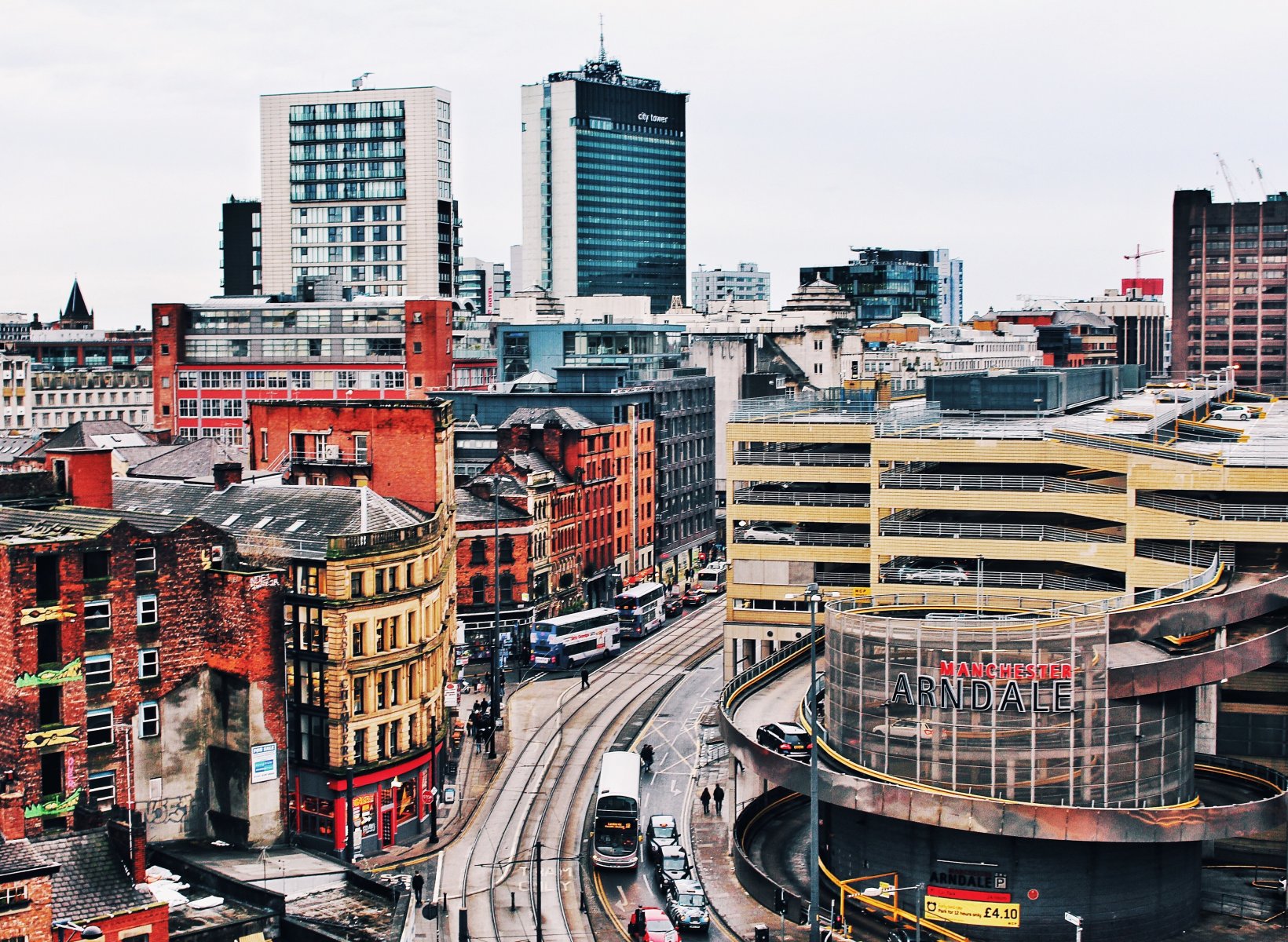 15 Sep: My Experience As A Male Escort In Manchester

Over the years the demand for male escorts in England has been rising steadily. More and more women see it as a quick alternative to solve the absence of a man in their life and rightly so for good reason. Societal norms demand it.

How I became a male escort you might ask. Well, to cut the long story short I was a struggling artist but had the attributes of a model. So my physical qualities got me lined up at the agency Gentlemen4Hire. I am no David Beckham by any means but I am close, slightly taller and a bit more muscular.  I play tennis instead of football although I am an avid fan of one the most accomplished Premier league clubs.

When the prospect of being a male escort crossed my mind, I often thought of the show Gigolo. I imagined my self-getting paid to screw women. After all, I get to enjoy myself right? Well kind of.  Being a male escort is not that simple. It could be if you are good at it but if you are just in it for the money or you are not really into it, then you might find that this is not for you.

Like any other line of work, being a male escort requires dedication and constant improvement. It’s similar to being a salesman. A sales pitch that works for one client will most definitely not work on the next.

Anyways after I signed up and got my photos taken a week later I was booked.

My first date was with Grace, a beautiful 38 year old auditor of a top-tier firm. Who saw hiring me as a means to fend off male colleagues and criticism from her family and friends as she was still single. The venue was a wedding. And it was supposed to play the role of an accomplished boyfriend. She told me she liked her single status but was fed up with having to justify that to her Dad, Mom, and friends.

Before we got to the church, we had to set our story straight. We had been shopping in the same supermarket, I was having a hard time picking an outfit as a present for my sister and Grace helped me out, and out of the blue I invited her to the birthday party and from there we hit it off. It worked like a charm. Everyone believed it. It was a story I would go on to use with other clients who wanted to parade me in front of friends or relatives.

I remember a girl’s father hired me to ask his daughter out and take her somewhere nice. The goal was to make her feel wanted and boost her self-esteem. She wasn’t physically impaired, far from it, just super shy. I was amazed by the act of a father trusting me well enough with his daughter.

In essence, I am a boyfriend for hire, a male escort in Manchester, or whatever my client would like to call me.