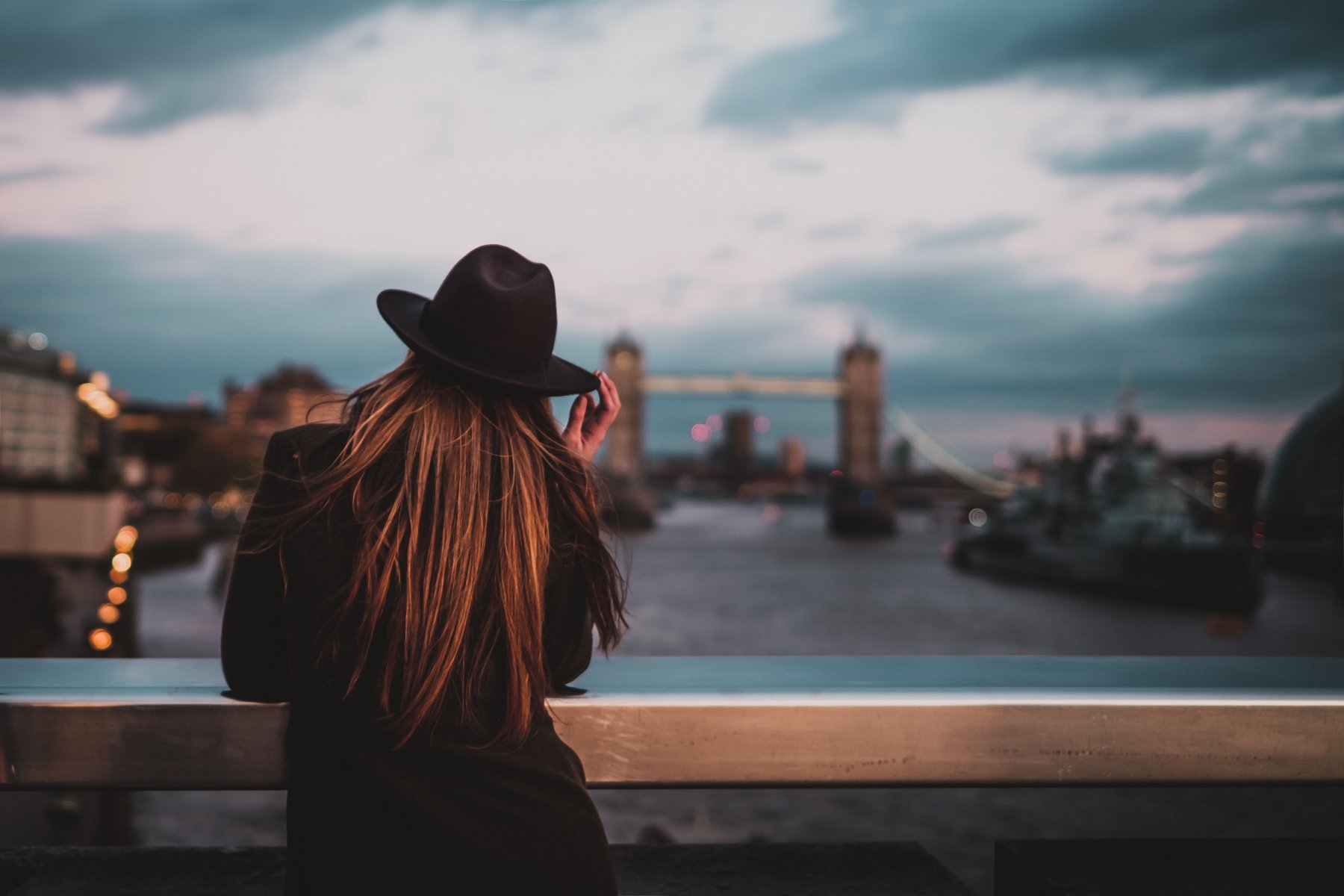 09 Dec: My Experience Booking A Male Escort In London

A few months ago, I flew to London on business and stayed there for a week. My days were taken up with training classes, but my evenings were free and I wanted to see the sights of the city.

There was so much to choose from – five star restaurants, the theatre, music venues, museums, art galleries…I was having a hard time deciding what I wanted to do.

I didn’t want to rent a car, but I was a bit nervous traveling on the Tube by myself, especially at night. I talked to the concierge of my hotel on the first morning, before my training program for the day started and he suggested I try a male escort service.

“Hire a bloke for the evening and see if you like it. Tell him you’re new in London and what your interests are, and he’ll make sure you see everything. That’s the best way to explore London, with someone knowledgeable about the city.”

The concierge suggested a male escort company and said he’d heard very good things about them.

Since I never travel anywhere without my laptop – even overseas – I was able to visit the company’s website online and take a look at the photos of all their escorts.

Then, I called them up, explained that I’d come all the way from New York City and told them what I wanted – someone to take me out to dinner and show me around the town. And I told them which escort I wanted.

That afternoon, late afternoon, my escort was waiting for me in the hotel lobby. He looked just like his photo on the website, which was nice to see, and was dressed smart but casually.

I told him what I wanted, too – a tour of the city from someone who knew all the best restaurants and all the best places that a tourist should see.

That first evening, he suggested we visit the British Museum and the National Portrait Gallery, and then have dinner.

And my concierge was right. My escort knew everything. We took the tube and he explained how the system worked and pointed out the color-coded maps to me. It really is quite simple once you get used to it!  In fact, I loved taking the tube.

That was one of the goals on my bucket list, to travel on the London underground and to ride on the top of a double decker bus.

So we went to the British Museum, and walked around, and joined one of the guided tours. It was actually a 2-hour tour but I’d come prepared with tennis shoes….trainers, my escort told me they were called in England.

I found the tour a lot of fun, and it was nice to take it with someone else, so I didn’t have to be all alone. Then when we went to the National Gallery – it’s only a short walk from the British Museum, I didn’t need a tour guide – my escort knew everything about all the paintings of the English royalty and told me all about them.

Then we went to a nearby bistro that I probably never would have found on my own, and had “classic British cuisine,” as they called it on the menu. They even had a bar where we went afterwards for a few drinks.

I enjoyed the evening so much that I made arrangements with my escort to meet him the next afternoon, for a double decker bus tour of the city. It’s so much more fun to take tours with someone else, especially if that someone else knows the city like the back of his hand and can point out things to you.

Once we were done with the tour I did some shopping – he suggested the shops, and carried my bags for my back to the hotel.

By hiring a male escort, I found that I enjoyed my free evenings much more than I thought I would. I learned a lot about the city, history-wise, but I also learned about restaurants and shops that only the locals would know.

When I was leaving for the airport on my last day in the city, I told the concierge that I had had a great time and thanked him for suggesting that I hire a male escort to take me around London.

He just smiled and said it was all part of the service!