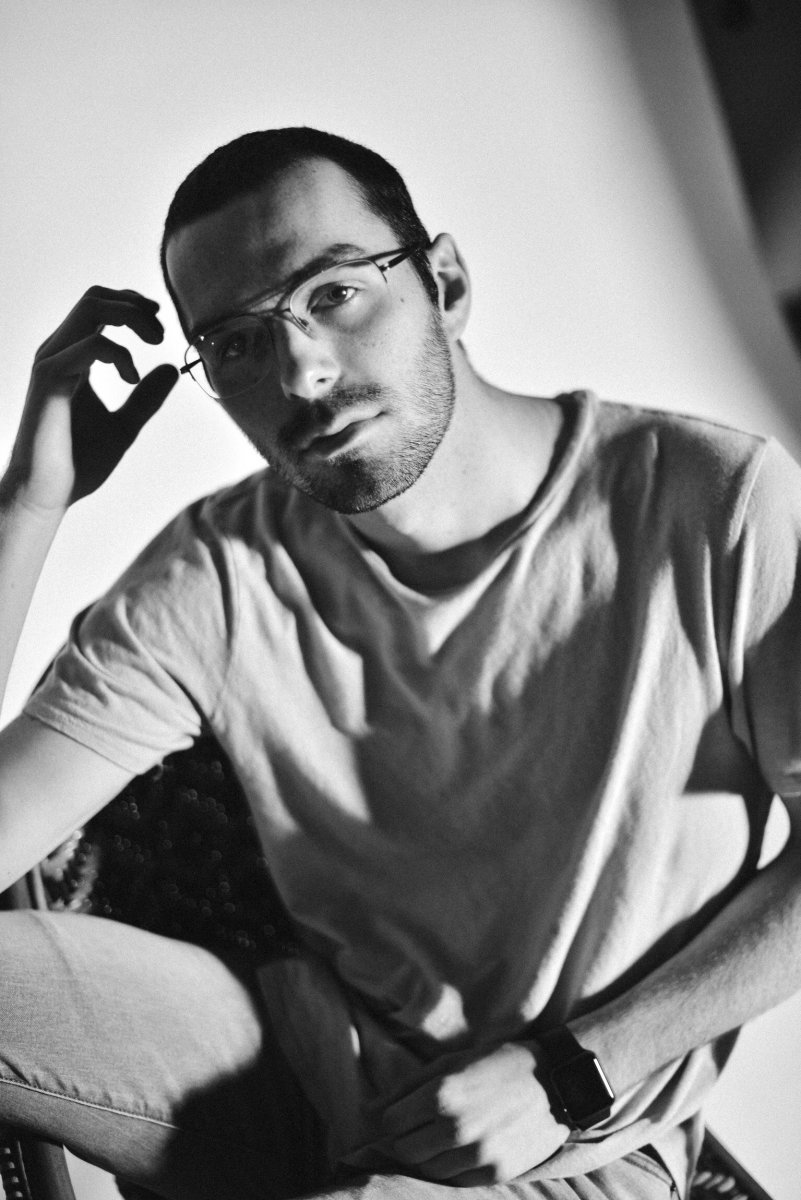 23 Jul: My first experience as a male escort

My name is Yohan Matthew and I have been a male escort for the past five years. I clearly remember my first experience on this job. I was in the final year of BA Politics, Philosophy and Economics program at University of Manchester and I was finding it hard to make ends meet.

Given my charming looks and an extrovert personality, a friend suggested that to make good money, I can signup on an online escort service. I was already doing odd jobs at the grocery store during my free time. As a result, I applied at multiple online male escort services for women and then my profile was accepted and uploaded on the website. Before applying, I prepared my cover identity as I wanted to keep my two lives different. I kept most of my background details same as lying about everything could be a burden during a conversation with a client and there is a chance of getting caught also. The only thing that I changed was my name and my status of being a student. I also posed myself as an Economics journalist at a local newspaper.

After a few days, I received a message on the portal that a client is interested in obtaining my services. Initially, I was happy that someone found me interesting enough to send me a message then shortly the  nervousness hit me; how all this would turn out ? . My confidence came back to me as I realized that I was well endowed in all the departments.

I was provided with a timing and a location. Also, I was requested to dress formally. It was an apartment located on Blackfriars Road. It was close to Deansgate, where I used to go over the weekend with my friends because of its vibrant nightlife.

I reached the apartment on time. I knocked nervously, and the door opens and I am greeted by a young lady in her late 20s. We sat together for a while and talked. She told me that she completed her studies couple of years ago and working as a Research Executive at a leading Marketing Research firm. It was a highly demanding job and she didn’t find any time to find a date for the annual dinner. However, she didn’t want to go alone. She said that her colleagues would think that she was under stress on the job and can’t find the balance between work and pleasure. All her friends were occupied so she opted for the service. Previously, she had opted for escort services on such occasions also. She offered me a drink and put me at ease and told me about her colleagues at work.

We reached the annual dinner at around 9pm. It was at Manchester Marriot Victoria & Albert Hotel. She introduced me as her boyfriend. We created a story of being introduced by a mutual friend and that we have been dating for the past three months. We built a rapport very quickly. After dinner, we were sitting with some of her friends and the DJ was playing music. I built my confidence and invited her for a dance. She agreed immediately, and we danced together for a while.

After the dance, we joined her colleagues at a bar in Deansgate. We drank and sang karaoke also. After that, we headed to her home. We sat together and talked for the next couple of hours. I felt like that there would be more to it, but it was not about sex with her. I saw her for the next couple of years before she got married. All in all, I could not have had a better first client.