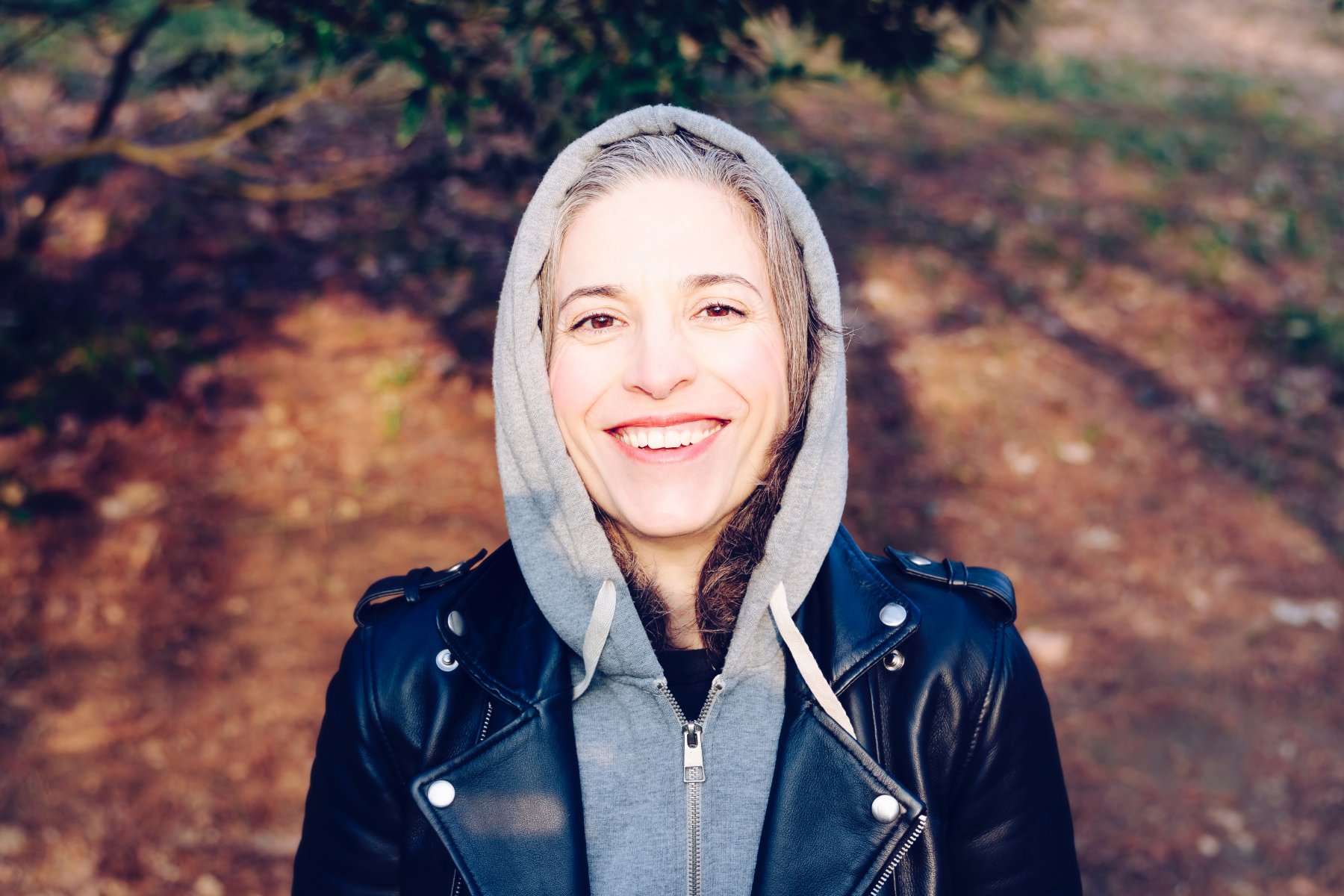 Let me start by saying I am a mid-thirties career woman in the field of a top-tier insurance  company and by now you’ve surely deduced I am one of those overachievers, with little time for anything else. Well, I’m somewhere in-between. So without any further ado here’s my story.

I’m single at the moment. How did this happen one might ask? Well, it’s a long story but to cut it short, fresh out of the university, I was focused on my job, trying to climb the corporate ladder as quickly as possible which I did by the way. Everything else came second. At one time I was attracted to this guy from work and he felt the same.  We dated for a while but it all fell apart when he went to work overseas. My girlfriends tried setting me up on Tinder dates and needless to say it didn’t work out either.  I basically gave up on dating.  Then one day at a retreat, I found out my boss’ “boyfriend” was a male escort for hire. I asked and she told me all about it and the idea intrigued me because the guy she was with was gorgeous.

So after some research and a bit of fumbling around and being shy about it, I made the decision to contact a few male escort agencies. There were lots of gorgeous men to choose from like a buffet but I didn’t really feel a connection with any of them,  not until I came across a photo of a guy on the site Gentlemen4Hire. I was like a kid saying “Mummy I want that one.”

I made a few calls and booked him for a date night. I learned about the so-called “boyfriend experience” which involves male escorts meeting up with their female clients and going for a drink or a meal and from there it can progress into anything other than sex.

Of course, I was feeling lonely and I was prepared to pay for “companionship.”

Our first night out was lovely. We went to a fancy restaurant, wined and dined like a proper bourgeoisie. The male escort was a smooth talker, easy going and in one word I will say it was magical. I really got what I paid for.

From that day on I saw my male escort four times a month!

However, I have come to the conclusion that despite our society trying to rise up above their stereotypical nature, one can’t help but wonder how much prejudice there is. I believe women often want male escorts for similar reasons as men do for female or male escorts.

So forget your preconceptions and moral biases for or against hiring male escorts. If a woman gives a male escort an envelope of cash, she’s not going to pretend the earth moved. She deserves to be happy and paying for companionship is similar to paying for a massage.

That said, things can be a little bit confusing for those who don’t understand but I get to have a lovely man without all the relationship drama.