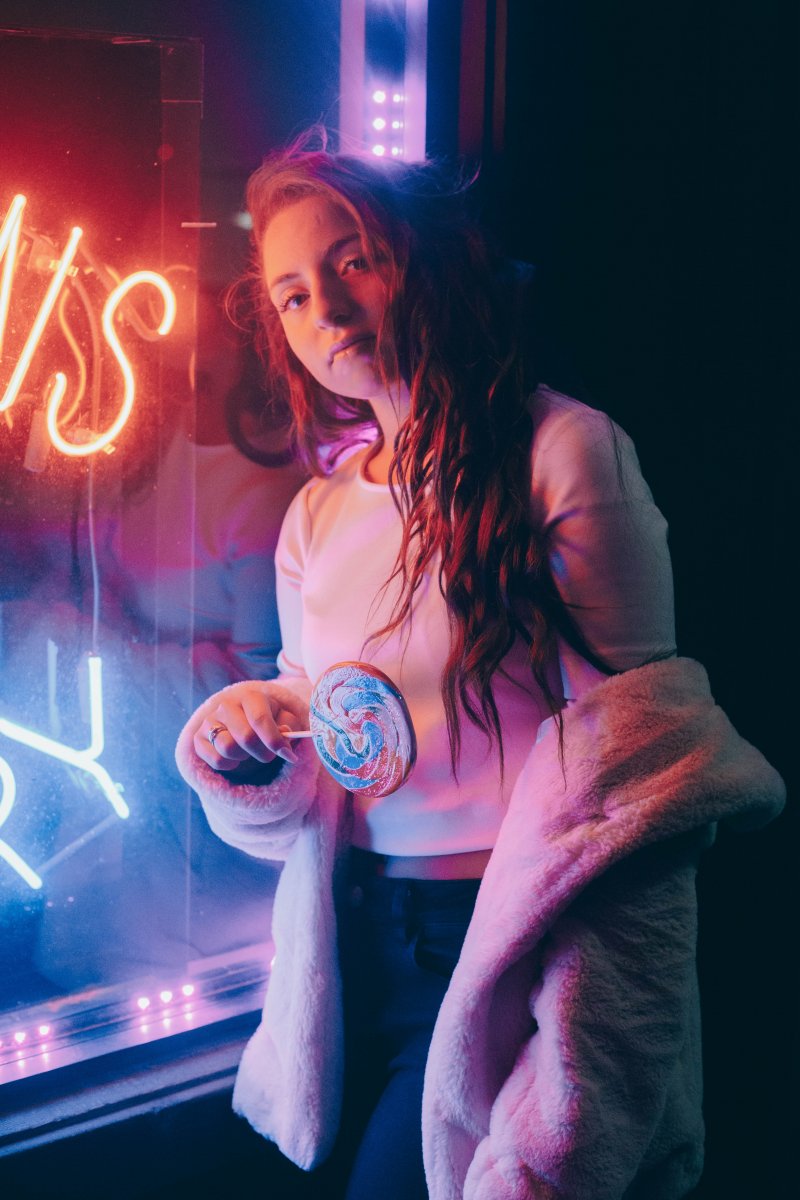 13 Oct: Straight Male Escorts From A Womans Point Of View

The first time I used a male escort, I hadn’t planned it at all. It was strictly a sense of necessity.

I live in the north (I won’t say where), and a girlfriend and I had planned a quick train trip to London to have dinner and see a play.

I had gone ahead and made reservations at a restaurant and purchased the tickets.

Then, the morning that we were supposed to leave on our girl’s night out, my friend must needs get sick! I don’t mean to sound unsympathetic, but it was a bit of a blow. I didn’t fancy going to see a play by myself and the tickets were non-refundable.

It was too short notice to ask any of my other friends if they wanted to go, and I don’t really know anyone in London.

Then I hit on a brilliant idea. I’d hire a male escort in London to have dinner with me and then go to the play.

I was a bit nervous about this, I admit. I wasn’t looking for a man for the night! Just someone pleasant I could have dinner with, and who’d sit beside me at the theatre and enjoy the play with me. Then I’d quickly hop on the last train back home!

I looked up male escort agencies and was careful to choose one that made it clear that their male escorts were just that – gentlemen who could be witty over dinner and enjoy a good play, and not expect anything more after that.

Well, I couldn’t have been happier with my first experience with a male escort. I’d chosen him based on his photo, I admit, but that photo was of a pleasant-faced middle aged man who looked good in a tuxedo!

So we talked about TV, movies and the theatre. He had a great sense of humor, and it turned out he did like all the shows I did, so that worked out well.

And when we walked over to the theatre (it was in the West End), I must say it felt good to have my arm entwined through that of a tall, handsome man! I can’t tell you if anyone looked at us admiringly – I wasn’t concerned about that! – all I’m saying is that it did feel good.

Fortunately, the play was excellent. We didn’t chat during the play, of course, but while we waited in our seats for the curtain, and during intermission, we chatted about the actors in the play. I love my local playhouse, but I must say there’s nothing quite like watching a play in the West End!

On my way home, I thought about my experience and decided I had enjoyed it just as much as if I’d gone with my girlfriend. And I knew that she didn’t actually care for the theatre as much as I did – she’d actually just wanted to go shopping for shoes!

So the next time there was a play in the West End that I wanted to see, I just called up the escort agency and booked the same male escort as before. And it was another fun experience. It was a little bit less intimidating the second time, as I knew him and knew what we had in common, so I was a bit more relaxed.

And now, whenever I go to London for dinner and a play, I arrange to have him as my date. I couldn’t be more pleased!