COVID-19: The Steps We're Taking To Protect You Learn More
Gentlemen 4 Hire > News > Become A Male Escort > Why I took a job as a male escort? 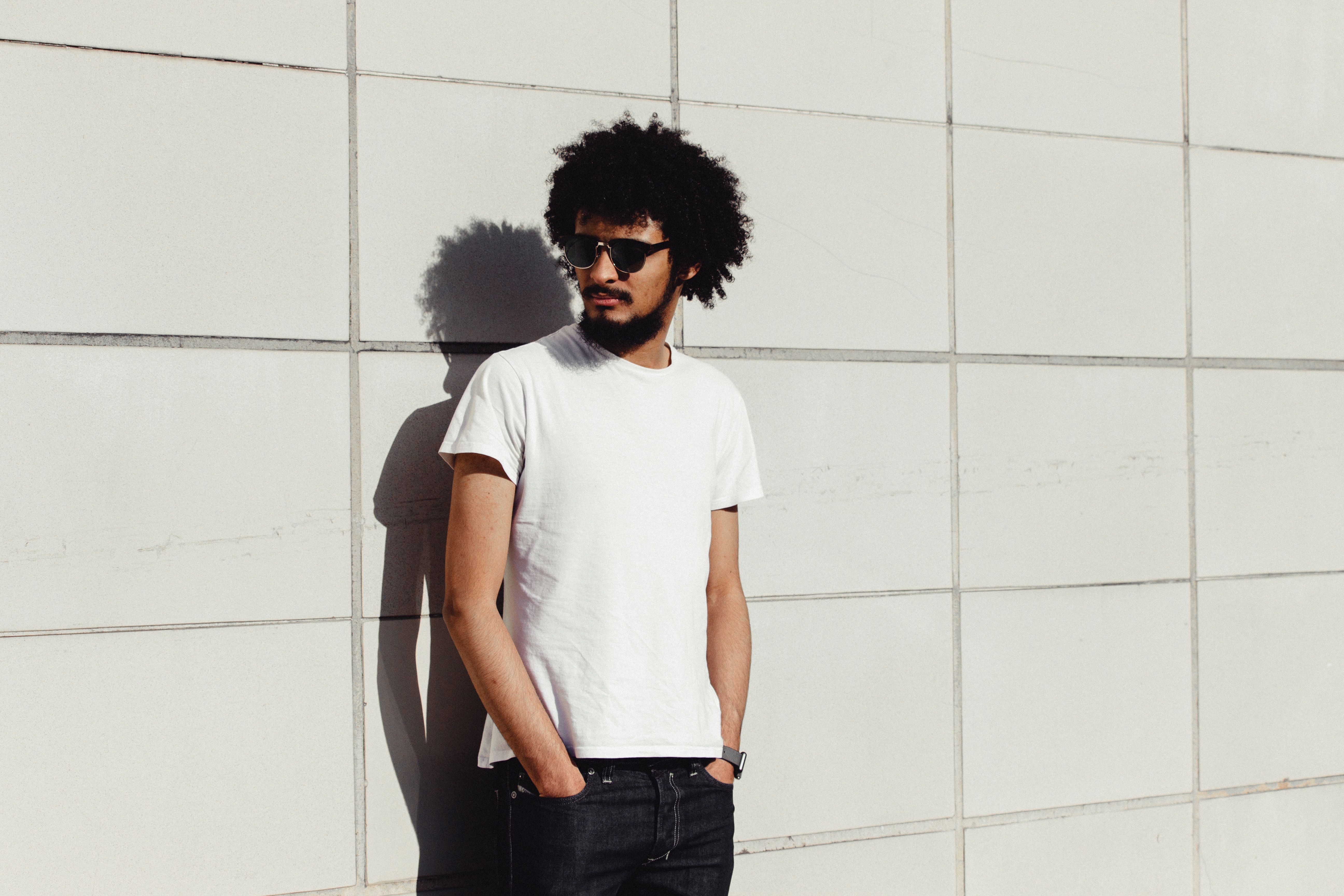 Whenever I tell this story to anyone, the conversation flows like this:

Me: Once upon a time I used to be a male escort.
They: For men?
Me: No for Women. I am straight.
Them: Are you telling me women paid you to be with them?  For sex?
Me: Actually not for sex, rather they paid me for my time spent with them.
Them: Wow, that sounds amazing!

For most it is an inconceivable notion that a women would pay for the company of a men; so how did I end up taking such a job. Well me getting into this profession was pure chance.

I was a young kid, about to finish college and currently on a train heading back home after a small trip.  To help you understand what transpired next and how it led to me becoming a male escort, let me tell ya a bit about myself. I was a marketing graduate, top of my class and quite eloquent if I say so myself.

As far as looks go, I was not an Adonis, but was quite fit, probably above average looks wise but certainly nothing special. And not to mention I had a slight Aussie accent that I had yet to lose. So with all of this I caught the eye of a woman during my train trip. I thought at that time she seemed real interested in me; but in reality she was gauging me. She was quite older than me, but we had a good conversation ranging from the rise of Apple, to what I thought about the financial meltdown (this trip was back in 2009). Nearing the end of the journey she gave me her business card and told me about her latest venture; she was opening a male escort agency targeting women who wanted the company of men. And since I was going to the first addition to her bingo book of “dateable men” she told me that she would waive the joining fee and give me a good deal on the commission too.

Here I was a young lad about to finish college, in 2009 a time where the world economy had gone down the drain. I could have either parked at Subway and tried to pay my student loans on “sandwich artist” salary or I could take a leap of faith and try my hand at being a male escort. I had inherited my grandpa’s gambling soul and  choose the second option. Now you can continue reading this piece and be spared from reading about the adventure when the pickles along with thousand island sauce ran out! ( I quite like Subway and in no way mean to demean the good job they do there, but one has to admit it is quite boring compared being a male escort).

However it was not just the looming financial insecurity that made me opt for this gig. I was being given an opportunity to spend time with women and be paid for it.

However being a male escort turns out was a lot more difficult and had several layers of skills that I had to master and fast. For example, in the first layer there was the client that booked me as arm candy and took me a social gathering with a lot of industry bigwigs and socialites. Here I could hold my own as far the talking was concerned but had to learn really  fast on how to dress well (and where the hell to get the cheapest and yet good looking suit rentals from).

The second layer concerned the women who was just looking for a good time. They wanted someone who would genuinely be interested in having a good conversation and shower them with undivided attention. This is a lot more difficult than it sounds. Often they were a lot older than me and empathizing is a skill you master over time.

I kept this as a side job for a good three years. I let go of the gig, after I got a day job at an advertising agency. I could not balance the two and took the choice of once again going on a new adventure and thus adopted the agency gig. One thing is for sure, that train ride landed me a ticket for a mesmerizing roller coaster of a gig.